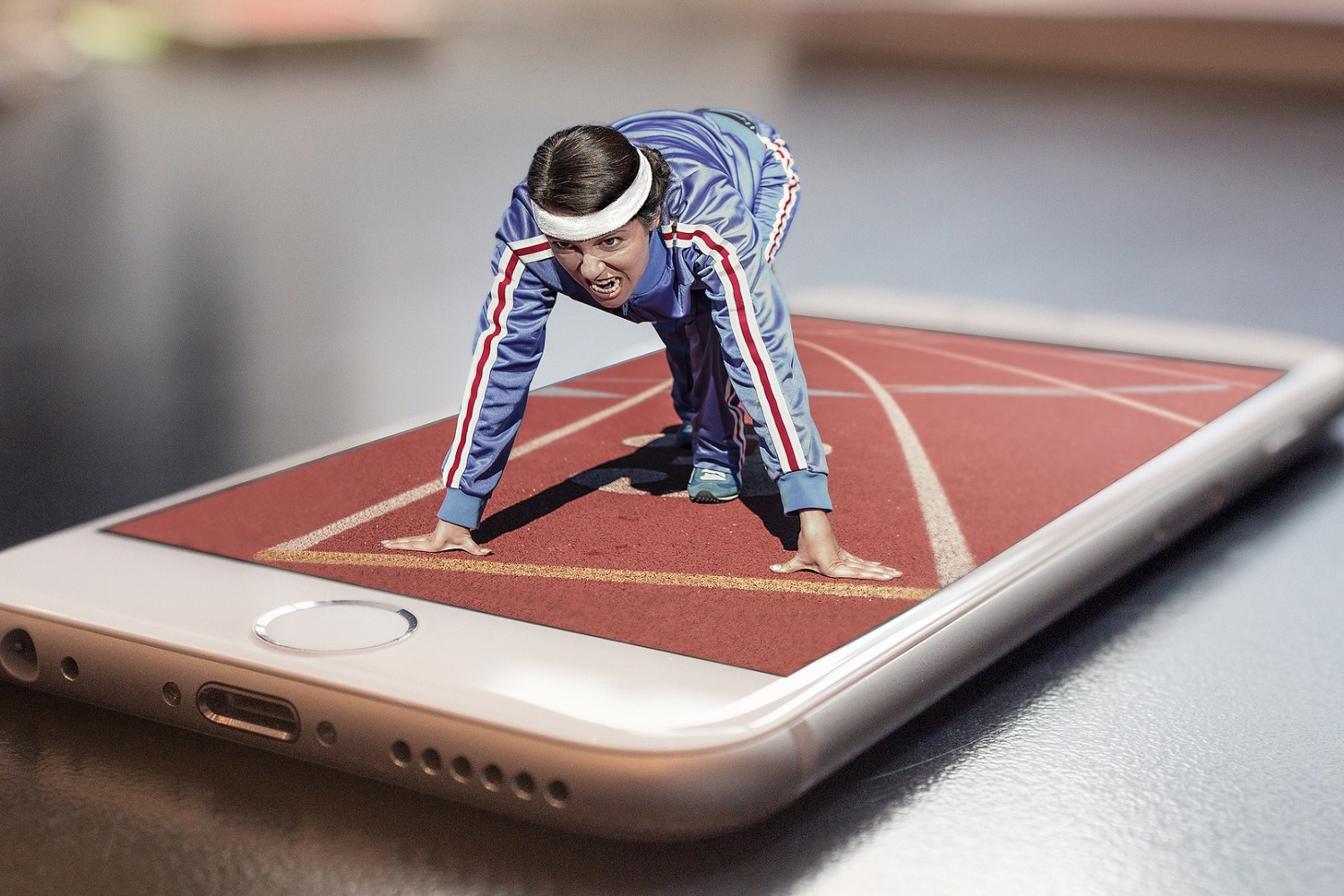 Get up and about with ExerHunt

MOST Malaysians are married to a sedentary lifestyle, thanks to enormous desk jobs that bog down not only the young but also those in their golden years.

Imagine 86 per cent of Malaysians were reported to have spent at least six hours “being immobile” during their working hours according to Herbalife's Nutrition at Work Survey done in 2016.

This does not include hours spent on the wheels to and from work, catching up with meals and so called “resting time” - staring at their smart devices, which may total up to 12 hours of immobility time.

Well, Universiti Sains Malaysia (USM) staff are also caught in this dilemma.  With medical costs rising every year, the university’s Vice Chancellor has voiced her alarming concerns during her 2018 and 2019 annual addresses.

Realising that lack of motivation is the actual cause that deters people from exercising, the researchers created a motivating app that requires the use of smartphones – something people love to fiddle with most of the time.

She has often called on staff to be more active out in the field through the launching of the USMFIT programmes.

However, still many were not participating in these programmes – so a group of researchers from USM’s Advanced Medical and Dental Institute and School of Computer Sciences initiated an “exergame project”.

Realising that lack of motivation is the actual cause that deters people from exercising, the researchers created a motivating app that requires the use of smartphones – something people love to fiddle with most of the time.

In this pilot project, the researchers have come up with an android-based exergame application - an innovative way of promoting physical activity through interactive gameplay. Exergame is defined as exercise activity driven by smart technology.

This exergame is an image recognition-based treasure hunt activity developed on the android platform.  The project, termed USM ExerHunt uses descriptions about USM buildings as the cue for participating in the treasure hunt. 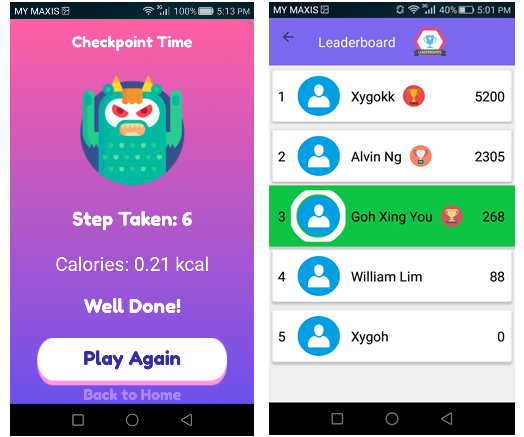 The core framework of the image recognition is developed using a deep learning model.  Once verification of the target building is performed, the USM Exerhunt application will display the total steps taken and calories burnt by the participants during the activity.

As a motivation for the participants to continue exercising, a leader board will show the current placing of the participant among other players in the exergame. The participant then may continue the treasure hunt journey, by requesting for another cue.

It is envisioned that this exergame will provide an enjoyable exercise experience, while exploring the beauty of the university in its garden landscape.  Designed as an exergame, it is hoped that it will be a motivation for the community to continue exercising while competing among their peers.

This project also stands as a pilot showcase of an artificial intelligence-based healthcare product by the university.   It brings together multidisciplinary experts from different research backgrounds into producing a healthcare product.

The team is initiating copyright of this application. Studies are also being conducted to test the usability of this innovation among USM community, especially the students.

Although, it was developed to serve the USM community, the application foresees extensibility and can be customised to cater to external community markets. 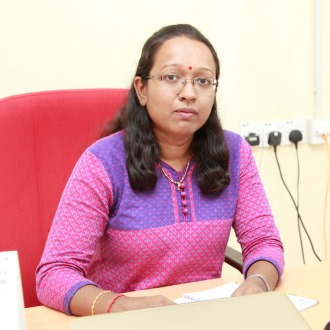 Anusha Achuthan is a Lecturer at Advanced Medical & Dental Institute of Universiti Sains Malaysia. She received her PhD in 2016, specializing in Medical Image Segmentation from Universiti Sains Malaysia. Her main research interests are knowledge guided segmentation, medical image analysis, biomarkers for neurological diseases and aging, machine learning, and computer vision. She is a member of IEEE, ISMRM and IACSIT.  Dr Anusha is very passionate about online teaching and learning activities.  She has developed a MOOC course for Scientific Writing and delivered workshops on eLearning modules.