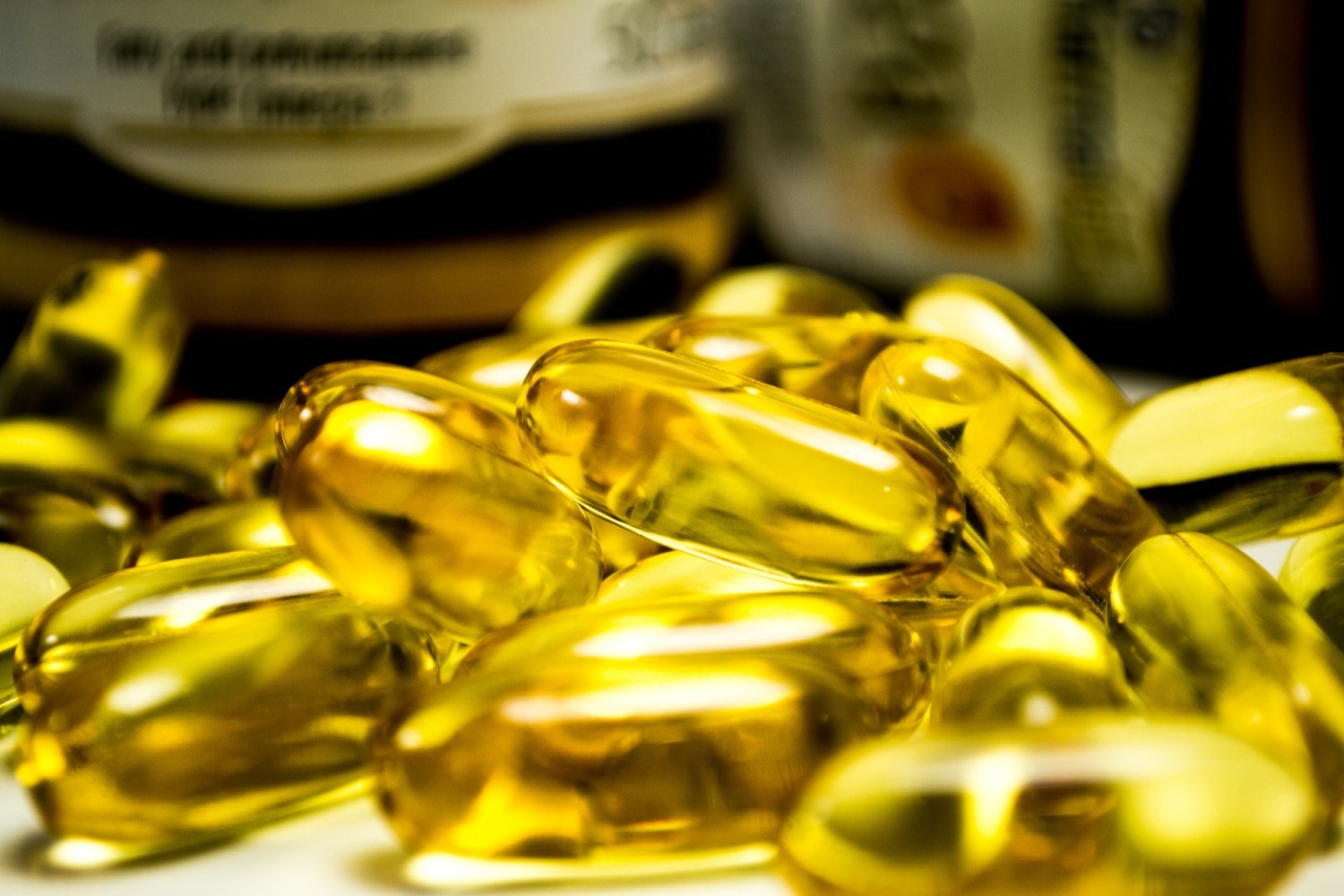 Breath-in medication for TB is viable

This novel and cost-effective treatment is to be delivered into the lungs via inhalation.

When tested on animals, the crystals have shown to have the potential for a faster cure rate. This breathing medication is appropriate for developing countries, including Malaysia where there is a high prevalence of TB cases. The team is currently planning to test the drug on humans.

This method of treatment can reduce the delivered dose as compared to the oral method, the typical way of delivering TB medication. Through this method, the dosing frequency can be minimised with lesser side effects and better prognosis.

TB is caused by Mycobacterium tuberculosis which is a pathogenic bacterium that predominantly affects the lungs. Unlike common respiratory infections that typically require one to two weeks of oral antibiotics, TB continues to be a great challenge due to the need for prolonged oral therapy (12- 24 months) consisting a cocktail of multiple high-dose drugs that are associated with severe side effects.

The World Health Organisation (WHO) ranks Malaysia as an “intermediate TB burden country” as the nation is surrounded by high-risk countries such as China, India, Thailand and Indonesia.

Breathing medication as compared to oral dosage has the potential to combat the problem of TB in Malaysia.

Though infusing antibiotics directly to the lungs is not new, yet recently this method garnered significant attention from global researchers for the treatment of TB. The breathing medication can achieve a high antibiotic concentration in the TB infected lungs.

This method of treatment can reduce the delivered dose as compared to the oral method, the typical way of delivering TB medication. Through this method, the dosing frequency can be minimised with lesser side effects and better prognosis.

There are a few challenges to using this method though, with regards to producing medication suitable for inhalation and designing the inhaler device to send the antibiotic to the affected areas in the lungs. To date, no breathing medication has been approved for the treatment of TB. 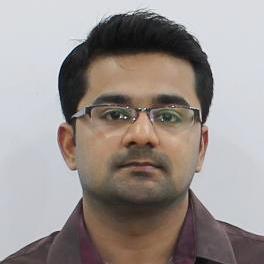 Dr. Thaigarajan Parumasivam is a senior lecturer at School of Pharmaceutical Sciences, Universiti Sains Malaysia. He has been teaching at USM for about two years specialised in microbiology for pharmacy, biopharmaceuticals and advanced drug delivery. He is an affiliate of Young Scientist Network – Academy of Sciences Malaysia (YSN-ASM) and an executive member of the Malaysian Society of Pharmaceutical Technology (MSPT). He is also a recipient of Global Young Scientist Summit, Singapore 2019. He has published at various prestigious journals including European Journal of Pharmaceutics and Biopharmaceutics, Molecular Pharmaceutics and Advanced Drug Delivery Reviews.